Bring your friends and family to beautiful Bedfont Lakes and explore its diverse collection of lakes, plants, and animal wildlife.

About Bedfont Lakes and Country Park

Bedfont Lakes Country Park is a local nature reserve on the edge of central London, which covers 188 acres of land secured by Hounslow council in 1988. In 2000, Bedfont Lakes received nature reserve status, winning multiple awards nationally and regionally including the Millennium Marque and the London in Bloom Wildflower and Environment Trophy. The park boasts a diverse wildlife and plant population, with over 350 species of plants, over 156 species of birds, and more than 20 species of mammals such as bats, daubenton, rabbits, and foxes.

Through the development as a water-focused nature reserve, with lakes created from the former waste tip and a wide range of habitats including grassland, woodland ponds, lake wetlands, and wildflower meadows, it has gained increasing popularity with walkers, runners, and nature photographers.

This park offers family fun days out with fantastic designated play areas and facilities that serve hot and cold drinks. This spacious place allows children to run free and enjoy the outdoors, as well as an opportunity to join in with educational activities such as shelter building and camping nights. There is also an animal centre, which is home to fluffy friends, insects, and other animals, and a circular trail around the perimeter of the park.

The park is open from 7:30am and closes at dusk 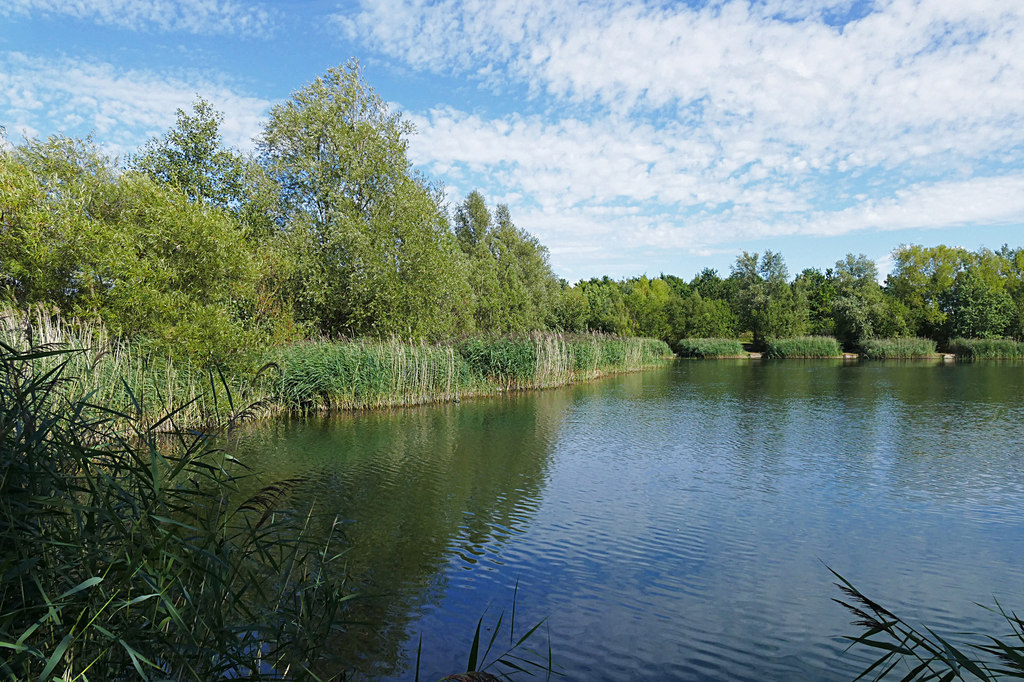 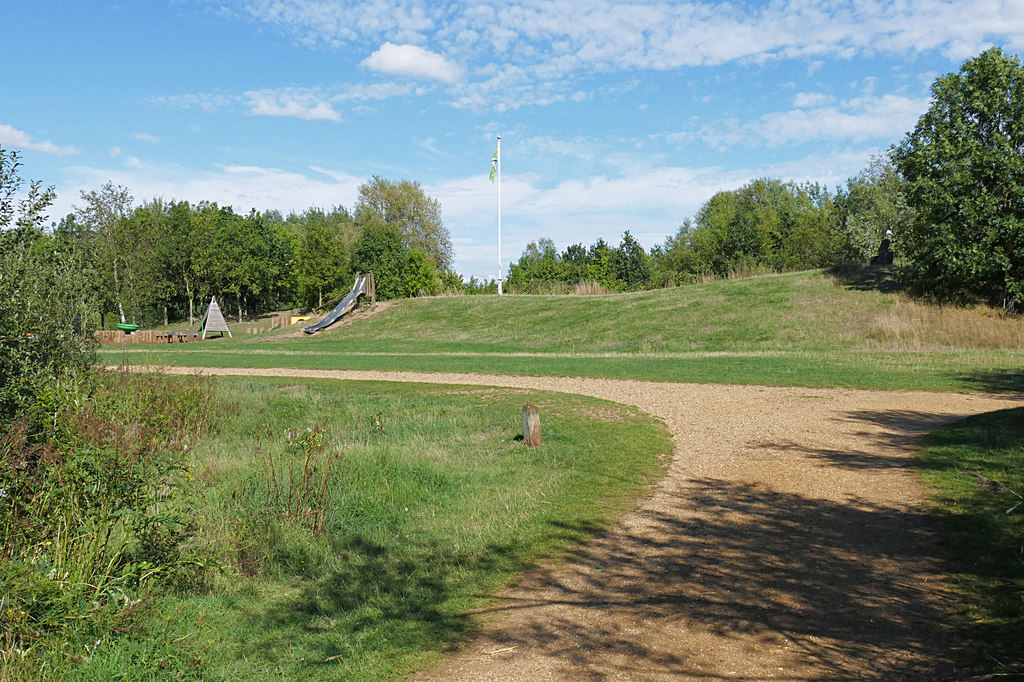 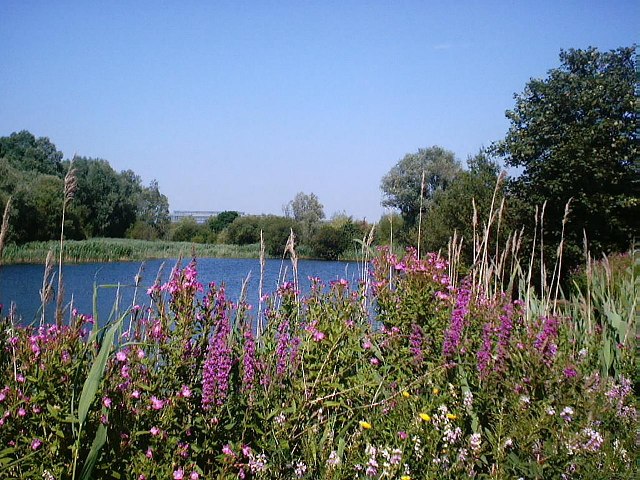 Discover Hounslow
We use cookies on our website to give you the most relevant experience by remembering your preferences and repeat visits. By clicking “Accept”, you consent to the use of ALL essential cookies. However, you may visit "Cookie Settings" to provide a controlled consent.
Cookie SettingsAccept All
Manage consent

This website uses cookies to improve your experience while you navigate through the website. Out of these, the cookies that are categorized as necessary are stored on your browser as they are essential for the working of basic functionalities of the website. We also use third-party cookies that help us analyze and understand how you use this website. These cookies will be stored in your browser only with your consent. You also have the option to opt-out of these cookies. But opting out of some of these cookies may affect your browsing experience.
Necessary Always Enabled
Necessary cookies are absolutely essential for the website to function properly. These cookies ensure basic functionalities and security features of the website, anonymously.
Functional
Functional cookies help to perform certain functionalities like sharing the content of the website on social media platforms, collect feedbacks, and other third-party features.
Performance
Performance cookies are used to understand and analyze the key performance indexes of the website which helps in delivering a better user experience for the visitors.
Analytics
Analytical cookies are used to understand how visitors interact with the website. These cookies help provide information on metrics the number of visitors, bounce rate, traffic source, etc.
Advertisement
Advertisement cookies are used to provide visitors with relevant ads and marketing campaigns. These cookies track visitors across websites and collect information to provide customized ads.
Others
Other uncategorized cookies are those that are being analyzed and have not been classified into a category as yet.
SAVE & ACCEPT
Powered by